You wouldn’t donate money to a charity or organization that actively supports terrorism. So why would you purchase conflict diamonds that were mined in a country whose government is engaged in a civil war?

Conflict diamonds (also known as blood diamonds) are those which are sold or traded in order to finance conflicts or wars in various regions, usually in Africa. The United Nations defines conflict diamonds as:

“…diamonds that originate from areas controlled by forces or factions opposed to legitimate and internationally recognized governments, and are used to fund military action in opposition to those governments…” 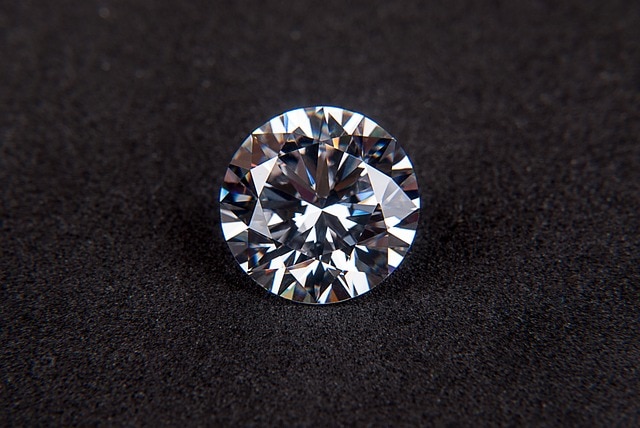 What Are Conflict Diamonds?

Conflict diamonds emerged in the late 1990s during the bloody civil wars in Sierra Leone. In western Africa rebel factions overthrew government forces and over 50,000 people died. The eastern and southern portions of Sierra Leone were diamond-rich areas, which were mined and used to fund war efforts on either side. In addition to Sierra Leone, conflict diamonds were also procured in Angola, Liberia, the Democratic Republic of Congo, and the Republic of Congo. Most recently, research by the UN and the U.S. government revealed that some $23 million in diamonds were smuggled out of civil war-ridden Côte D’Ivoire and integrated into the diamond market.

How Common Are Conflict Diamonds?

At the height of the illegal diamond trade in 1990, an estimated 15% of all diamonds were classified as conflict diamonds. The average percent of total world production of conflict diamonds is 4%. That figure has now fallen to less than 1% today. Proceeds from the conflict diamonds were used to subsidize civil wars. They were also mined by people who were forced to work in dangerous conditions. Statistics indicate that about three million people have died worldwide as the result of conflict diamond mining. The typical compensation for these workers was seven cents a day. This is a gallery of custom rings using diamonds that didn’t involve horrific mining tactics.

In 2002, the UN created a procedure to prevent conflict diamonds from making their way into retail establishments around the world. These rules and regulations were collectively known as the Kimberley Process Certification Scheme. It was named after the South African city where the diamond producers originally met to begin these discussions. More than 80 countries are part of the KPCS, and they account for about 99.8% of global diamond production. The Kimberley Process serves to monitor the entire export-import pipeline of diamond production. If no evidence is found that a stone is a conflict diamond, then it is given a Kimberley Process certificate to illustrate its procedural purity. Furthermore, the people and companies who manufacture, trade, and sell diamonds must also abide by a set of guidelines to ensure that their diamonds are conflict-free. The System of Warranties requires these entities to post this statement on all of its invoices whenever a diamond changes hands:

“The diamonds herein invoiced have been purchased from legitimate sources not involved in funding conflict and in compliance with United Nations Resolutions. The undersigned hereby guarantees that these diamonds are conflict free, based on personal knowledge and/or written guarantees provided by the supplier of these diamonds.”

Each participant in this system must keep all warranties and invoices on file. Also, they must be audited annually to ensure that conflict diamonds do not slip into the pipeline and make their way into retailers.

How Can You Steer Clear of Conflict Diamonds?

Though the odds are against you accidentally purchasing a conflict diamond, there are still ways that you can eliminate any chance of this happening. The first step is to ask questions of the jeweler or retailer where you are buying your diamond. These questions include: – Where do your diamonds come from? – How sure are you that your suppliers don’t provide you with conflict diamonds? Kimberley Process-certified diamonds should not be more expensive than conflict diamonds. If you buy a conflict-free diamond, you can enjoy its beauty forever and also rest assured that it did not benefit a corrupt African government.